No object embodies the mission of Styylish more fully than an antique bookcase. Inherently useful, and (literally) filled with stories, they are among the most elegant and tasteful additions you can make to a modern home.

Recently, on our blog, we have been exploring how artisan objects interact with the social movements of their time. Our exploration of antique sewing tables, and of the groundbreaking impact of the Worpswede Artist Colony, shed light on the critical role reflection furniture can offer from an art historical perspective.

In today’s blog, we want to continue that exploration by delving into the history, form, and function of the antique bookcase. As a site of study, an element of décor, and a marker of class distinctions, it offers rich terrain for examination – and leaves us with stunning objects to admire.

Though there is evidence of organized stone tablets from long before their time, the Ancient Egyptians began the modern tradition of rigorous bookkeeping. Their papyrus rolls and scrolls, from as early the 4th century BC, needed places for storage. That is how the first shelves came to be. They became the markers of civilization through much of the Mediterranean.

The Ancient Greeks and Romans began storing scrolls in the same manner, though it was Egypt that remained the capital state of bookkeeping in the ancient world. The legendary Great Library of Alexandria would have kept up to 400,000 scrolls before it succumbed to flames.

The Romans, however, grew frustrated with the difficulty of reading scrolls effectively. They developed the codex, a square-shaped tome that represents the most direct progenitor to the modern book.

Requiring various cloth and stitching, and furniture to store them in, these objects were expensive and rare. Most of the time, their use was limited to religious authorities. That remained true well into the Middle Ages.

Monks were the primary makers of books in Medieval Europe until the invention of the printing press. After scribing a text, they sent their huge tomes to artisans for decoration. With gold-studded bindings and very large pages, medieval books were massively expensive to make.

Heavy and lavish as they were, they required large, expensive, and sturdy furnishings to hold them. Shelves, in other words, were no elegant wood objects for a single-family home. The antique bookcase as we consider it today did not even become relevant until books became more commonplace and easier to produce and store.

The Beginnings of Private Book Ownership

When the printing press allowed books to become objects for popular consumption, in-home shelves gained relevance outside of royal palaces and monasteries.

Two distinct types arose during the early Renaissance: built-in wall shelves in the homes of the wealthy, and a free standing bookcase that became popular in the upper-middle class among the educated.

French furniture designer Andre-Charles Boulle is credited with conceiving of the low bookcase in the second half of the 17th century. The tall bookcase was likely designed in England around the same time.

After 1700, bookcases became frequent orders for furniture makers. By the middle of the 18th century, English furniture maker Thomas Chippendale listed 14 different shelves in his catalogue.

At the end of the 18th century, during the Neoclassical period, a distinct type of bookcase had emerged: one that combined with a secretary desk.

This Antique Secretary Desk with Bookcase from 1780 is a stunning exemplar of early Neoclassicism. Strict angles and lines emphasize the imposing geometry. But the South German artisans of this piece already foreshadowed the Biedermeier transition of the early 1800s. The cherry veneer allows wood, not lavish décor, to be the main player in this gorgeous piece.

The Secretary-Bookcase is an excellent example of useful antique design. Three spacious drawers combine with the elegantly, glass-enclosed bookcase, and a writing surface. It’s not difficult to imagine this piece in a modern home, incorporated with purpose into a living room or office.

With the rise of an educated middle class came cheaper, rustic furniture. As avid readers of our blog will know by now, the Biedermeier style reflects that particular trend. This Biedermeier Bookcase from 1820 finds a warm elegance in its functional simplicity.

Enclosed with an elegantly-lined glass door, the five spacious shelves of this piece promise ample room for your prettiest books. The ebonized lining and cherry veneer make this particular antique bookcase exceptionally sleek and stylish. Place it in a living or dining room for accent décor or storage.

This recently sold Napoleonic Library Cabinet from 19th century France has a high quality mahogany veneer. Now integrated into a modern home, the unique pattern of the veneer brings out the best in the contemporary pieces surrounding it.

The revival of the French monarchy in the 19th century brought with it a revival of lavish décor. This Louis Philippe Bookcase, for instance, is a stunning, petite addition to any room. Elegant swirls accent the walnut wood. Also classified as a curio, the bookcase is almost a display case of sorts, fit to store not only your favorite books, but different treasures as well.

Unlike some other categories of furniture, bookcases always adapted themselves to the time. As timeless as the books they carry, there is perhaps no single furnishing as ubiquitous and universally available. You can find a vintage bookcase or modern design in every corner of the world.

So why an antique bookcase? Because it represents a culmination of tradition and a reflective center for thought and learning. When the bookcases in our catalogue were built, they became centers of joy and intellect in their respective homes.

While we continue to value books today, they were the pinnacle of personal pride a few centuries ago. Let your own home reverberate with the potent energy of an antique bookcase. Browse the Styylish catalogue for more inspiration and get reading! 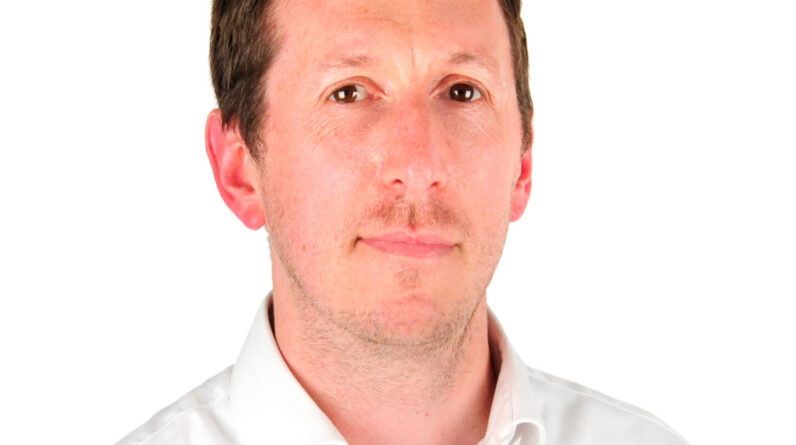